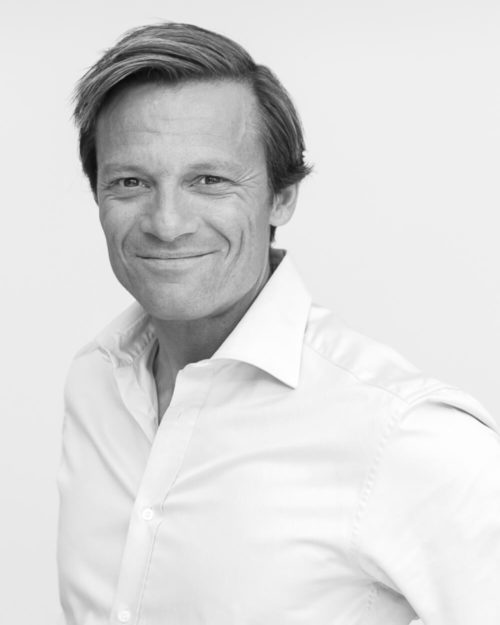 Morten started in Eltek Energy in 1991, and was CEO of Eltek ASA from 2000 to 2007. He played a key role in developing Eltek into a global leader in the international power supply market, expanding revenues from NOK 1 billion to 6 billion. He has extensive experience in management, change management, business development, operations and financial management, including M&As. 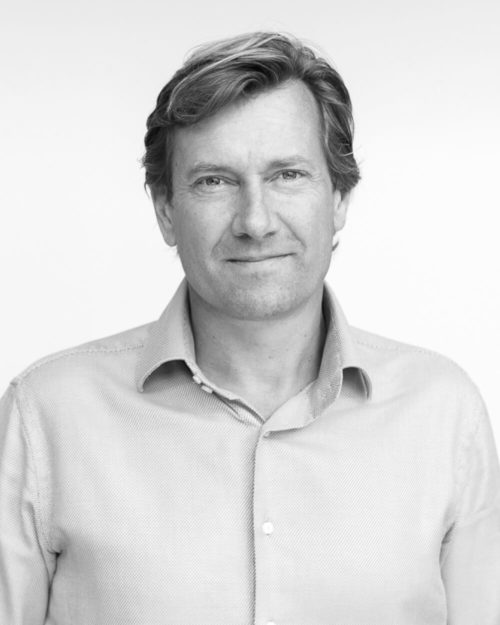 Lars’s experience spans R&D, product management, international sales, operations, management and M&As in an international business environment. He plays a key role in the assessment, execution and follow-up of investments. He sits on the board of all portfolio companies. 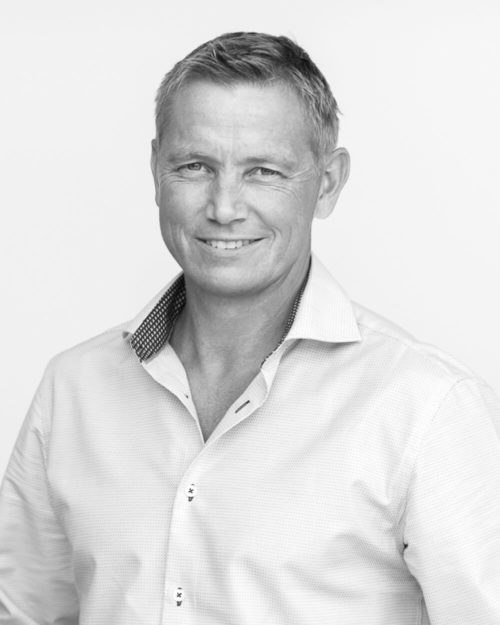 Pål has extensive experience within financial strategy, planning and reporting, investor relations and M&As. He works closely with CEO and partners on investments and change and improvement projects across the portfolio. Prior to joining Eltek Holding in 2014, he was CFO at Eltek ASA from 2007 to 2013. 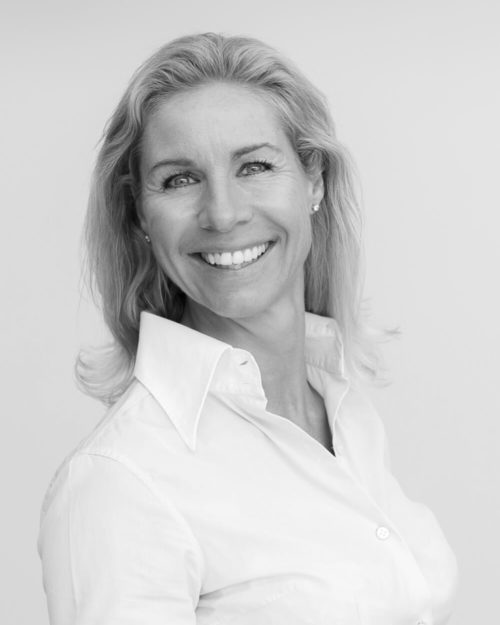 Birgitte's expertise and experience lies within branding and digital business development. Prior to joining Eltek Holding in 2015, she was Director of Business Development at Creuna, a Nordic integrated communications and digital solutions agency, playing a key role in the company’s successful growth and development. From 2018 to 2020 she was CEO of Creuna.